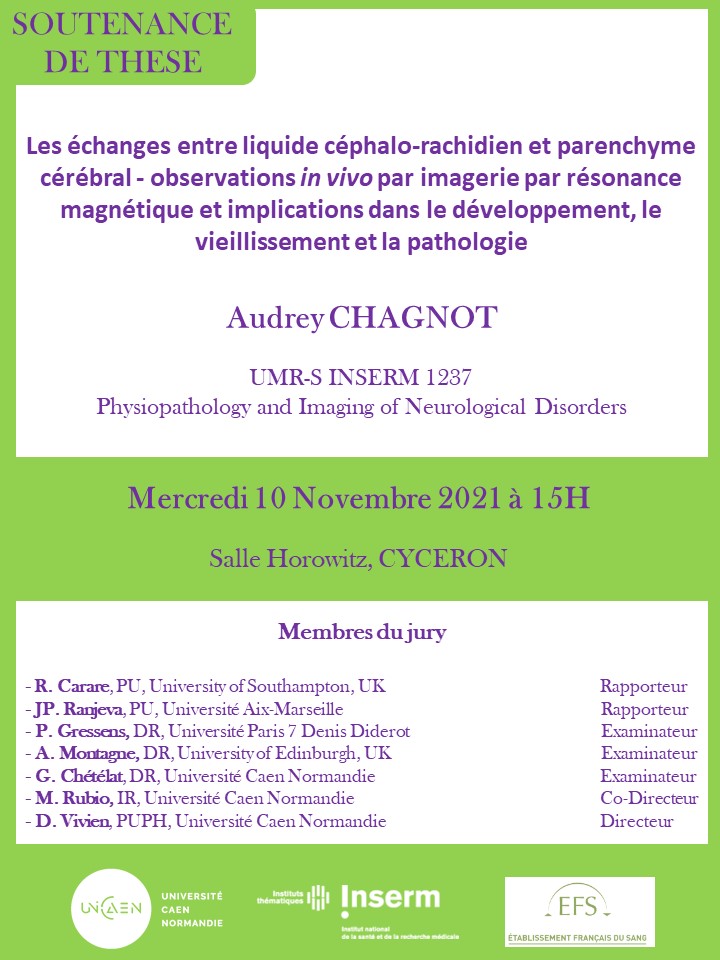 Neurovascular diseases are major health problems worldwide involving perturbation of the homeostasis of the neurovascular unit. Identification of the molecular mechanisms that mediate this dysregulation is required to understand the pathophysiology of these diseases and possibly the identification of putative strategies to influence these pathways in Human diseases. Among the mechanisms involved, the serine protease tissue type plasminogen Activator (tPA) plays a critical role.

tPA is an extracellular serine protease of 69 kDa. tPA was initially described to be expressed by endothelial cells and released in the circulation to promote fibrinolysis. It was also described (mostly by our group see achievements above) as expressed by neurons, released following depolarization and finally to act as a new type of neuromodulator capable to promote NMDARs signalling. Compelling evidences involving the ability of tPA to influence NMDARs signaling show that tPA can exert key functions in the central nervous system including learning and memory processes, anxiety behaviour, neuronal survival and death.

Thus, our ongoing research program is to combine molecular, cellular and integrated approaches to further identify and characterize the molecular (structure-function), cellular and integrated mechanisms by which the extracellular protease, tissue plasminogen activator (tPA) can influence the homeostasis of the neurovascular unit. Furthermore, building on a set of original molecular tools to decipher these mechanisms, the prospects of this proposal include the development of putative new diagnostic and therapeutic strategies for neurovascular diseases, especially for stroke.


special thanks to Joanna Klos for making this movie